To shine or to die: the messy world of romanized Japanese. In English, shine means to sparkle and glitter. In Japanese, shine can be read as 死ね (literally, shine written in Roman letters), but its . 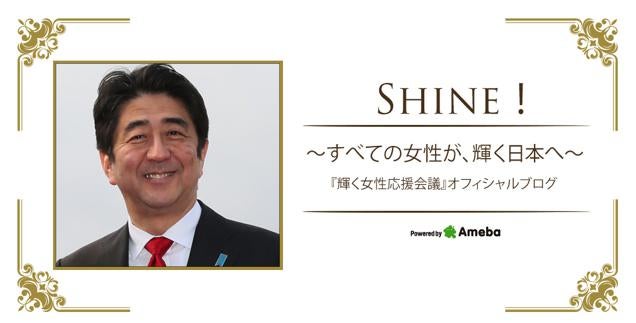 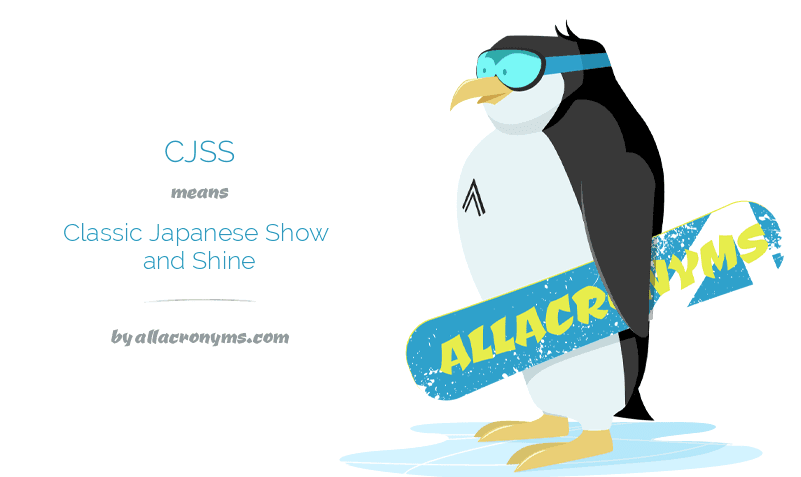